For nearly every industry and setting, window film is able to serve a variety of purposes  However this truly outstanding technology is incredibly useful for educational institutions in particular.  From East High School to Lincoln Elementary the overwhelming number of benefits of window film are as ubiquitous

Of all the benefits that window film affords schools (glare control, energy-efficiency, privacy, security) one could easily argue the most important one is safety.  When it comes to protection, there are also a number of ways that window film keeps both faculty and students in Denver safer.

The most potent and powerful window film for schools is bullet and bomb resistant film.  While it is true that there is no such thing as “bulletproof” glass–safety and security film paired with C-bond adhesive and specialty attachment systems make for a powerful combination to protect against attacks from bullets and bombs.  These security window films both slow down a would-be attacker (giving students and staff more time to escape) and keep the glass from exploding outward potentially hurting or killing bystanders.


Window Film For Protection From Accidents or Natural Disaster

Window film is something that keeps Denver students and staff protected in the event of an accident like– slip and falls being the most common.  Window film works similar to tempered glass in that, should someone fall into the glass, it will shatter but stay stuck to the glass in copious little shards–making it nearly harmless.   The same holds true for natural disaster protection–the glass will stay intact on the film even when hit by high-velocity debris and winds from things like tornados or hail storms.

One of the most common but mostly overlooked threats that Denver school students staff face from their untreated windows are UV rays.  The danger is not immediate but rather, over time, the rays of the sun are very harmful to both the eyes and skin of humans and be the cause of eye and skin cancers/disease. Window film blocks UV rays, reducing the risk of UV related disease.

3M safety and security film for schools in Denver from DenverWindowTinting

For more information on how to keep your Denver school more safe and secure, contact us at Denver Window Tinting today! 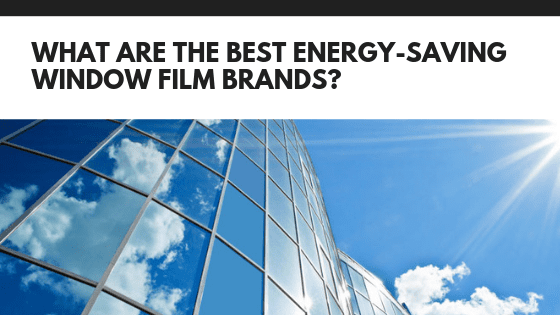 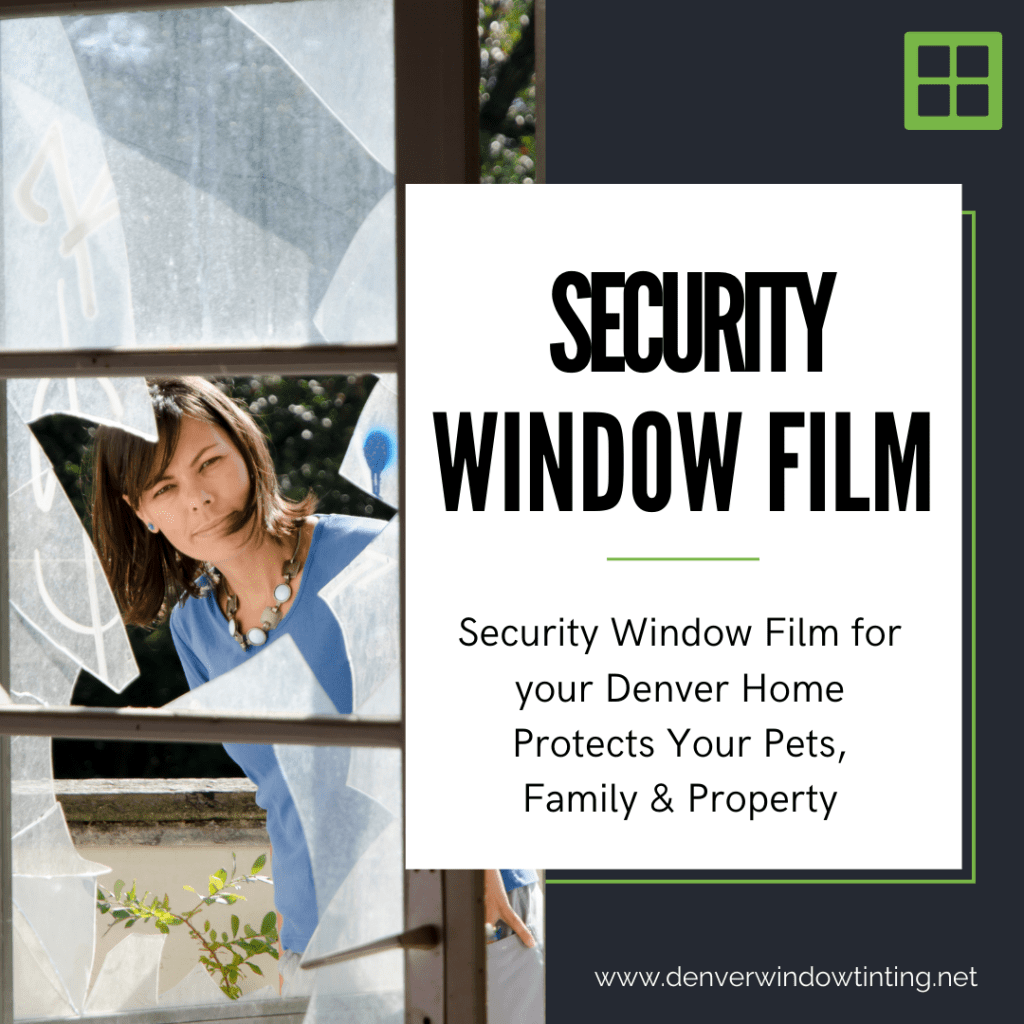 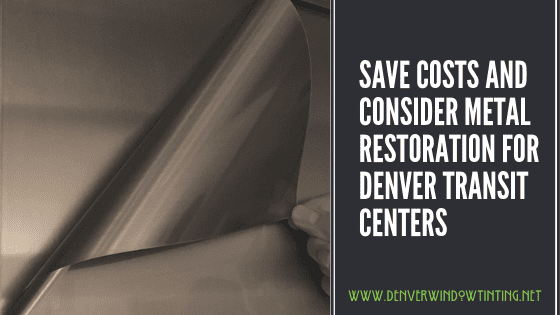