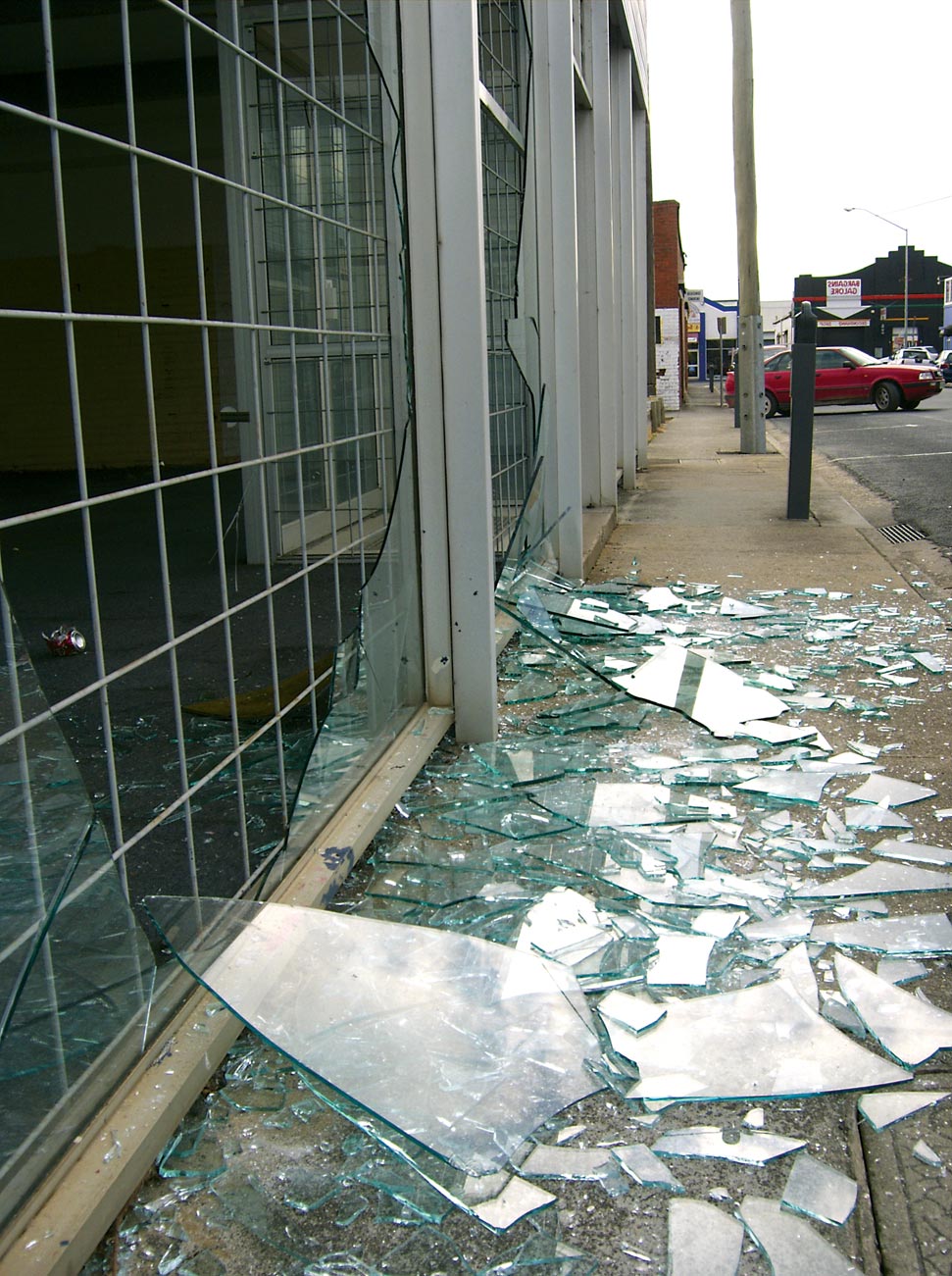 The world is a dangerous place and disaster can strike at any time, so it should give you at least a little peace of mind to know there are ways to prepare. Security window film offers Denver home’s and business owners an added layer of safety when it comes to their windows. Safety and security films act as a protective barrier for your windows so that your building and occupants or family are safer in the event of a break in. bomb or ballistic attack or natural disaster. Security film is a round the clock defense for the things against the unexpected. 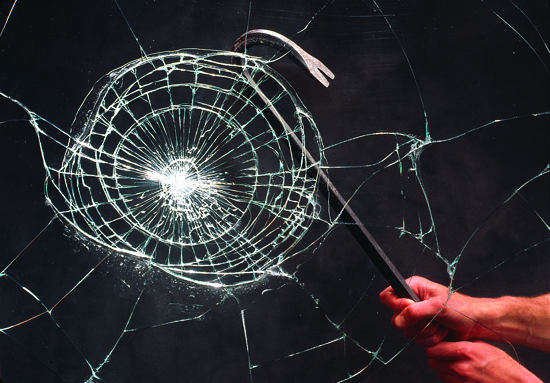 Security Film: Protect What Matters Most

Protect the things and people that matter most in your life by putting another barrier between them and danger at the most vulnerable point of your home or office–your windows. Security window film systems make your windows stronger than untreated glass and stop the glass from exploding in the case of a high-velocity impact. While the glass still shatters, it still stays intact, making penetrating the glass and gaining access to your home or business difficult. 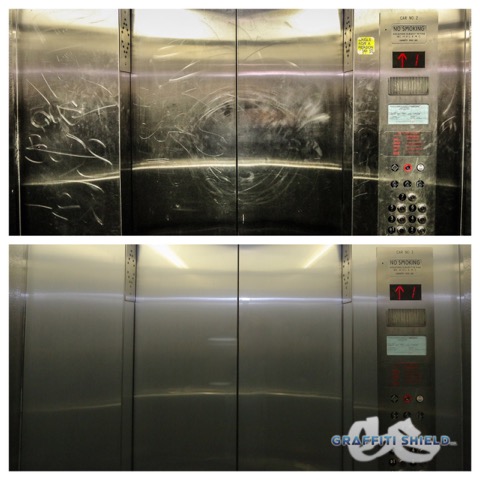 Prevent surfaces from being tagged, scratched, or vandalized is a job for graffiti shield. While Denver is a relatively safe city, there is still plenty of vandals lurking here. Anti-graffiti films discreetly conceal damages caused by vandalism by covering surfaces with a look-alike film that hides graffiti. Should that shield be marked, it is easy to replace and much more cost effective than removing entire features of your building like mirrors, metal panels or bricks. It works spectacularly on elevators, escalators, metal signage, mirrors, and any other surface that can be seen as a target for vandals.